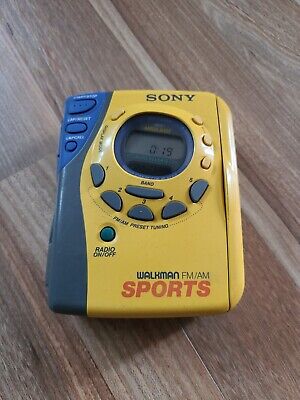 Sony SIX sports is a pay-television sports channel that primarily broadcasts cricket games in India and other parts of the world. This channel also carries matches from Pakistan, Sri Lanka, and England. The channel aims to provide a comprehensive coverage of cricket matches and provides viewers with high-quality video.

Sony SIX sports is owned by Culver Max Entertainment, the same company that owns Sony Entertainment Television and SET Max. The channel focuses on cricket tournaments, and was launched on 7 April 2012. The network recently acquired the Ten Sports network from ZEEL. Sony SIX also launched a Hindi-language channel, Sony Max HD, in 2011, which focused on cricket and was named after the popular Hindi movie channel. It originally broadcast the broadcast coverage of the Indian Premier League only during match times.

Sony SIX sports is available on all cable and satellite TV systems in India, including Tata Sky and Airtel Digital Television. The channel can also be found on video streaming services such as Videocon D2H and Den Network. SONY SIX sports is an excellent choice for sports fans in India.

Sony Six will also be launching two new shows on match days – Football Extraaa and Cafe Rio – which will be hosted by an expert panel. These shows will help viewers learn about the teams and the history of the matches. These new shows will run during the lead-up to the game at 9.30pm.

Sony Six will also be broadcasting TNA Wrestling from India. The event is scheduled for December 4 in Mumbai and will be broadcast live in India, the U.S., and other countries around the world. It will feature Dalip Singh, the “Great Khali” of India. It will be the first time that TNA has broadcasted a live wrestling event in India.

Sony SIX launched in India in April 2012. The channel offers a variety of live telecasts of domestic and international games. The channel is available in many languages and provides sports in Bangla, Hindi, and Malayalam. You can also watch Indian Premier League matches from 2008 to 2017.