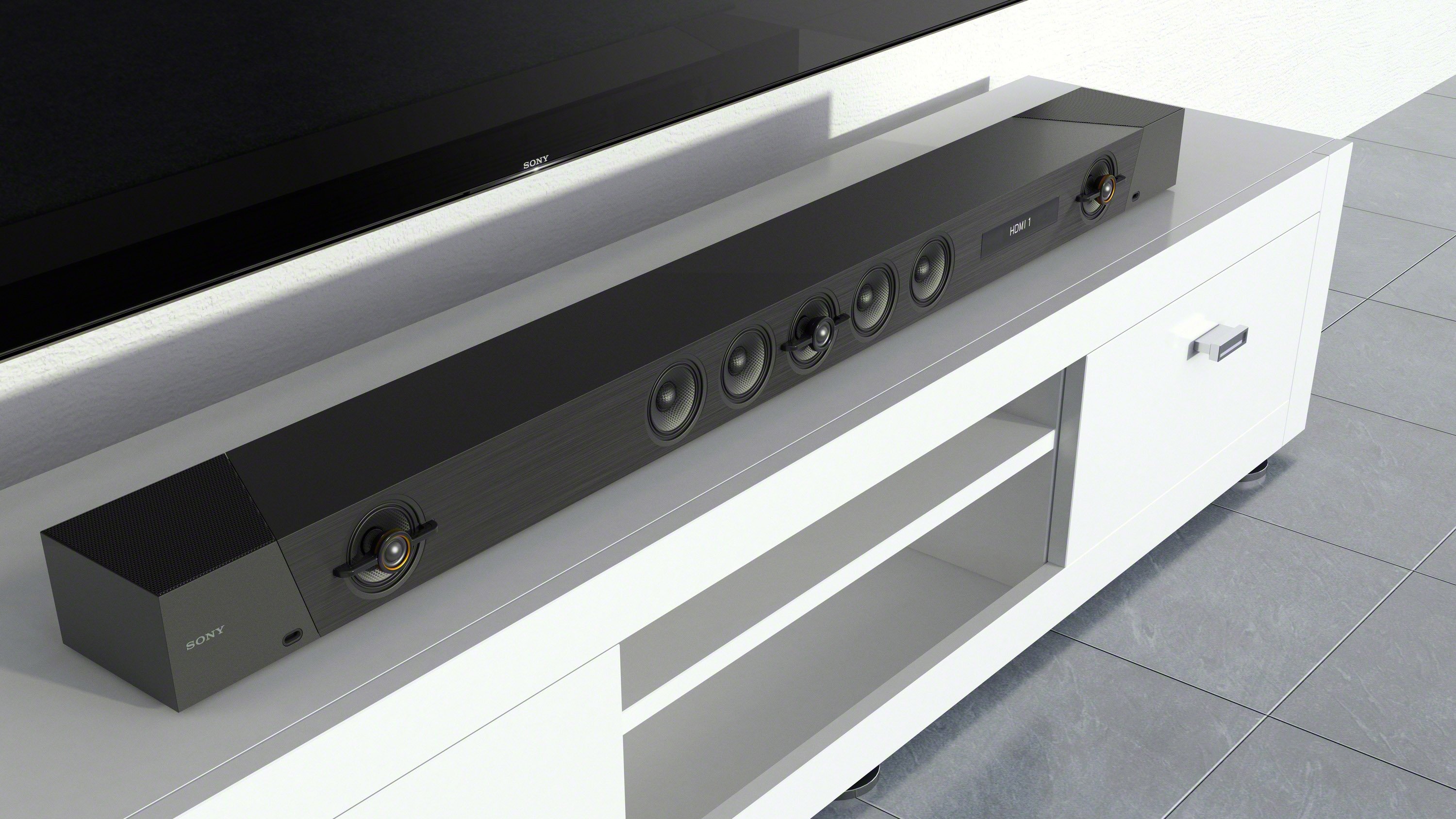 If you’re looking for a new soundbar for your living room, you’ve come to the right place. Sony soundbars offer a variety of features and benefits. Read on to learn about the Acoustic Center Sync, Wireless subwoofers, Built-in microphones, and S-Force Front Surround.

The Sony Soundbar with Acoustic Center Sync can be connected to compatible Bravia TVs. The soundbar’s controls appear automatically in the TV’s Quick Settings menu. You can also control the sound modes from your soundbar. The Soundbar also works with surround sound and is compatible with DTS:X and 360 Reality Audio.

The XR Sound Position feature creates sound behind the picture, while the XR Surround feature creates surround sound from the sides and vertically. These features eliminate the need for in-ceiling speakers. The new Acoustic Center Sync technology also optimises sound output through the screen.

The Sony HT-A7000 is also compatible with Google Assistant and Alexa. You can also use the Sony Music Center app to control some features of the soundbar. The app acts as a remote for most of the functions on the soundbar, such as changing input, adjusting sound settings, and playing music from your mobile device.

Sony’s HT-S400 sound bar is a $300 upgrade from the built-in speakers of your television. It boasts a 130-watt wireless subwoofer and 330-watts of total power. It’s designed to make your movie-going experience a more exciting one.

This soundbar offers a decent soundstage, but it lacks low-bass thump and bass rumble. Also, it doesn’t support Dolby Atmos content. Another downfall is that there’s no way to turn off the S-Force Pro Front Surround mode.

The Sony HT-S400 is a mid-range soundbar. It offers standard Dolby Audio without Dolby Atmos sound, but it’s priced at $300 and will be available in April. It features a wireless subwoofer and Sony’s S-Force Pro Front Surround technology.

This sound bar works well with Sony BRAVIA series televisions. It features an integrated user interface with quick settings. The remote controls the volume and other functions. It’s also wireless, which reduces the cable clutter.

If you’re looking for wireless subwoofers for your Sony soundbar, there are several options available to suit your budget and taste. The first, and cheapest, option is the TCL 2.1 setup. This setup reproduces sound in stereo, but doesn’t support Dolby Atmos or streaming platforms. Another option is the Sonos Beam (Gen 2), which is slightly more expensive but reproduces as much low-bass as the TCL 2.1. There are also Sonos compatible subwoofers available.

A wireless subwoofer is a great way to increase the volume and quality of your audio entertainment. If you have a Sony HT-A7000 or HT-A9 soundbar, you can easily connect one to the soundbar by connecting it via Bluetooth technology. Once connected, you can use the remote to control the subwoofer.

Wireless subwoofers for Sony soundbar are not only convenient for home theater use, but also offer a more immersive listening experience. With a built-in wireless subwoofer, you can get the full effect of a surround sound field without the need for rear speakers. A wireless subwoofer is an excellent choice if you’re looking for the ultimate in cinema sound.

If you’re looking for a more affordable, flexible option, the Samsung HW-Q930B might be a better choice. This subwoofer is less powerful than the HW-Q990B, but still packs punch in the bass range. It also doesn’t feature the Auto EQ tool. However, it does have a SpaceFit Sound feature, which optimizes the output of your soundbar.

One thing you may be wondering is if Sony soundbars have built-in microphones. They may not, but they do come with multiple inputs. A soundbar may have one HDMI port and one RCA port, so you may be able to connect multiple audio sources.

Despite its lack of built-in microphones, the Sony HT-S100F offers decent build quality. Its grill doesn’t attract dirt, and it doesn’t get easily damaged like many fabric-covered bars. It also has a solid plastic build and a faux-leather texture that gives it a more premium feel. There are no satellite speakers, but the soundbar has a decent amount of bass.

In addition to the front speakers, the Sony HT-A3000 soundbar supports 360 Spatial Sound Mapping technology. This technology lets you hear sound from all directions, so you can enjoy the best sound experience while watching movies. Sound Field Optimization, on the other hand, uses built-in microphones to measure the soundbar’s position, synthesizing sound waves based on the position information.

The Sony HT-S100F is also compatible with wireless speakers. It supports Bluetooth audio playback, AirPlay, and Spotify Connect. The soundbar supports Dolby Atmos content. And the built-in microphones are useful for calling people and making video calls. This feature allows users to record calls and chat on the TV’s speakers, and it allows users to use these speakers as a virtual assistant for the TV.

The built-in microphones on Sony soundbars help the audio system produce the best sound possible. The microphones can be adjusted to suit the room size and orientation. One of the most impressive features of the Sony soundbar is its ability to mimic a large number of rear speakers. This helps to make the sound more immersive.

Sony’s HTX8500 soundbar has an adequate stereo frequency response and is equipped with dual built-in subwoofers. However, its sound profile is slightly boxy and does not offer much bass rumble. However, the HTX8500 does feature a vertical surround engine and supports Atmos content. In addition, it is compact and has a number of other features that make it a viable choice for home theater.

You can connect the soundbar to a TV or to an audio system. If you are using an Android TV, you can easily connect it to a Sony soundbar. The soundbar can be mounted to the wall under your TV. The subwoofer can be placed horizontally, but can also be used upright.

When connecting a Sony soundbar to a TV, be sure to check if the soundbar has an ARC port. This feature provides the best audio quality for a soundbar connected to a television. The HDMI ARC cable connects to the HDMI IN port on the back of your television and the OUT ARC port on the soundbar.

Sony produces several types of soundbars. While some are more powerful than others, most models are fairly standard and well-built. In terms of sound quality, Sony’s soundbars are excellent at reproducing dialogue. However, they are lacking in sound enhancement features like treble adjustment and bass boost. Nevertheless, they should be sufficient for everyday use.

Connectivity of Sony soundbar with a router is also possible. With a router, the sound bar can stream music from various online music services or your PC. Some models even work as part of a wireless multi-room music system. Depending on the model, this setup will vary, but the process is usually automatic once you’ve connected the sound bar to the router.